In Graphic Design ComDes we organised a peer-led poster exhibition on ‘Censorship’ in Graphical House. The aim of this project was to explore layouting, type, material with type setting and letterpress. The posters were themed around books, music and films that have been banned.

My poster is on Lysistrata by Aristophanes, a Greek comedy written approx. 400 BC. The book has been banned in several places at different points in time because of its “anti-war” message and for its explicit content. The play takes place in Athens during the 30-year Peloponnesian war, Lysistrata organises women from different cities to go on a sex strike to end the war. 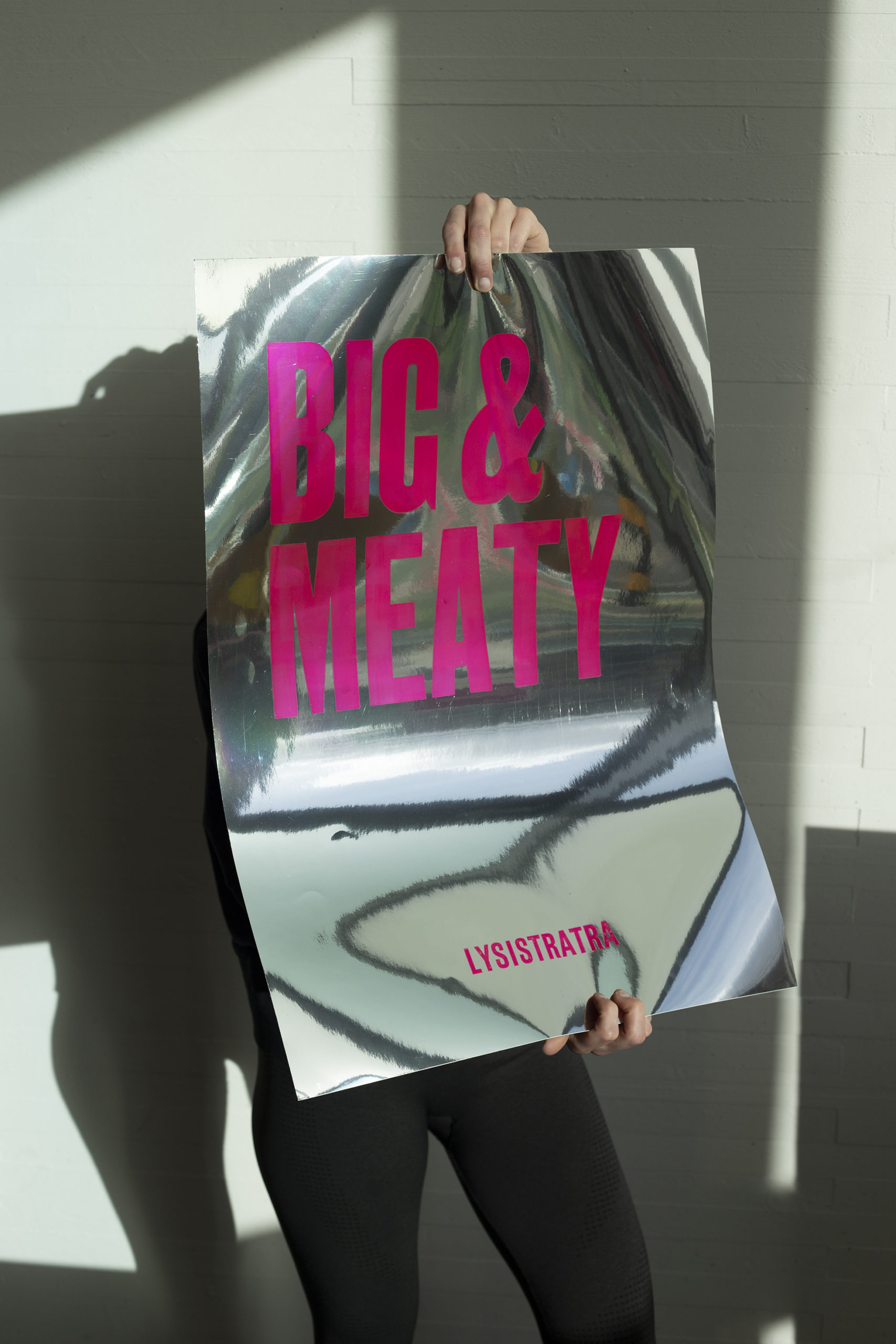 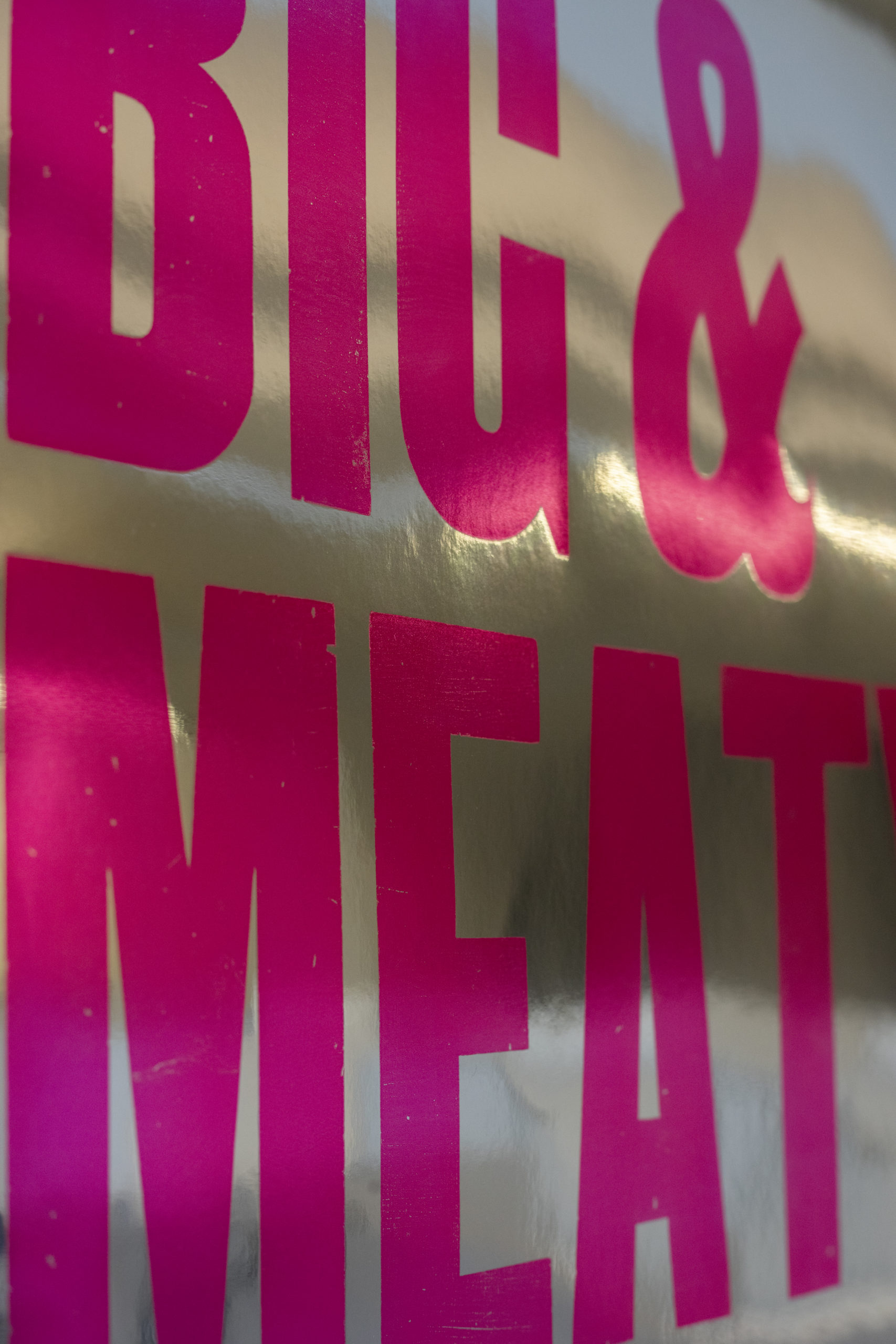 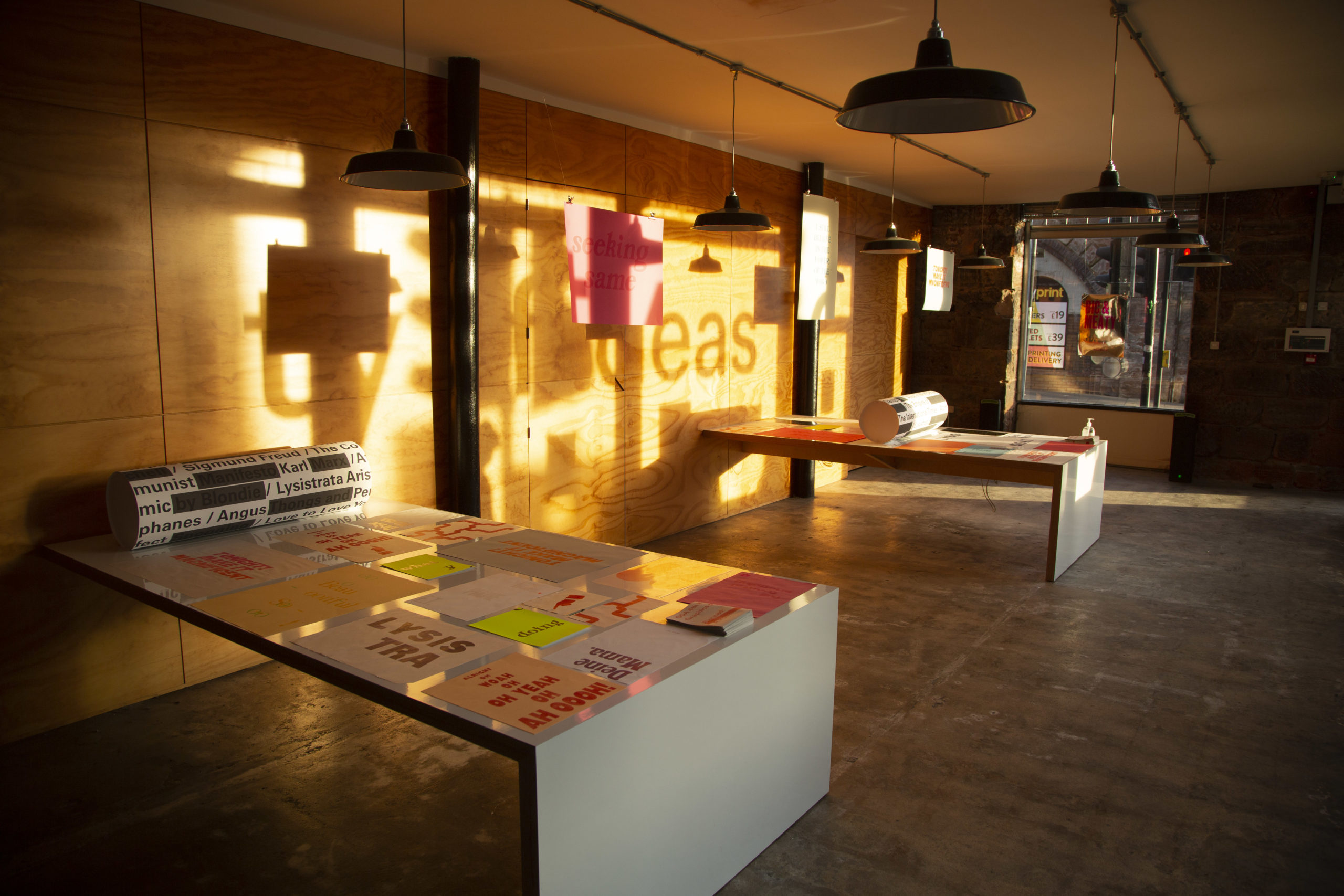 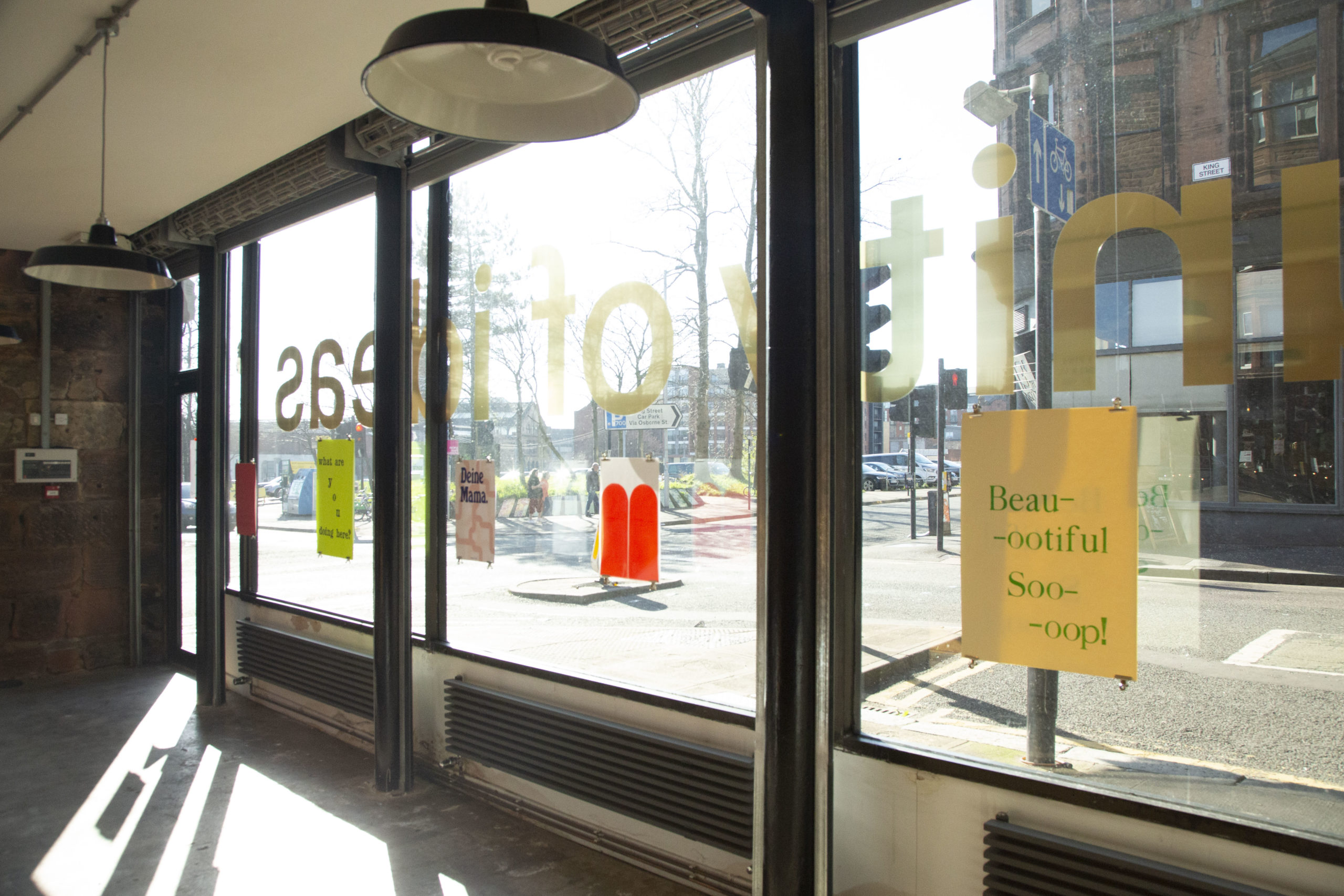 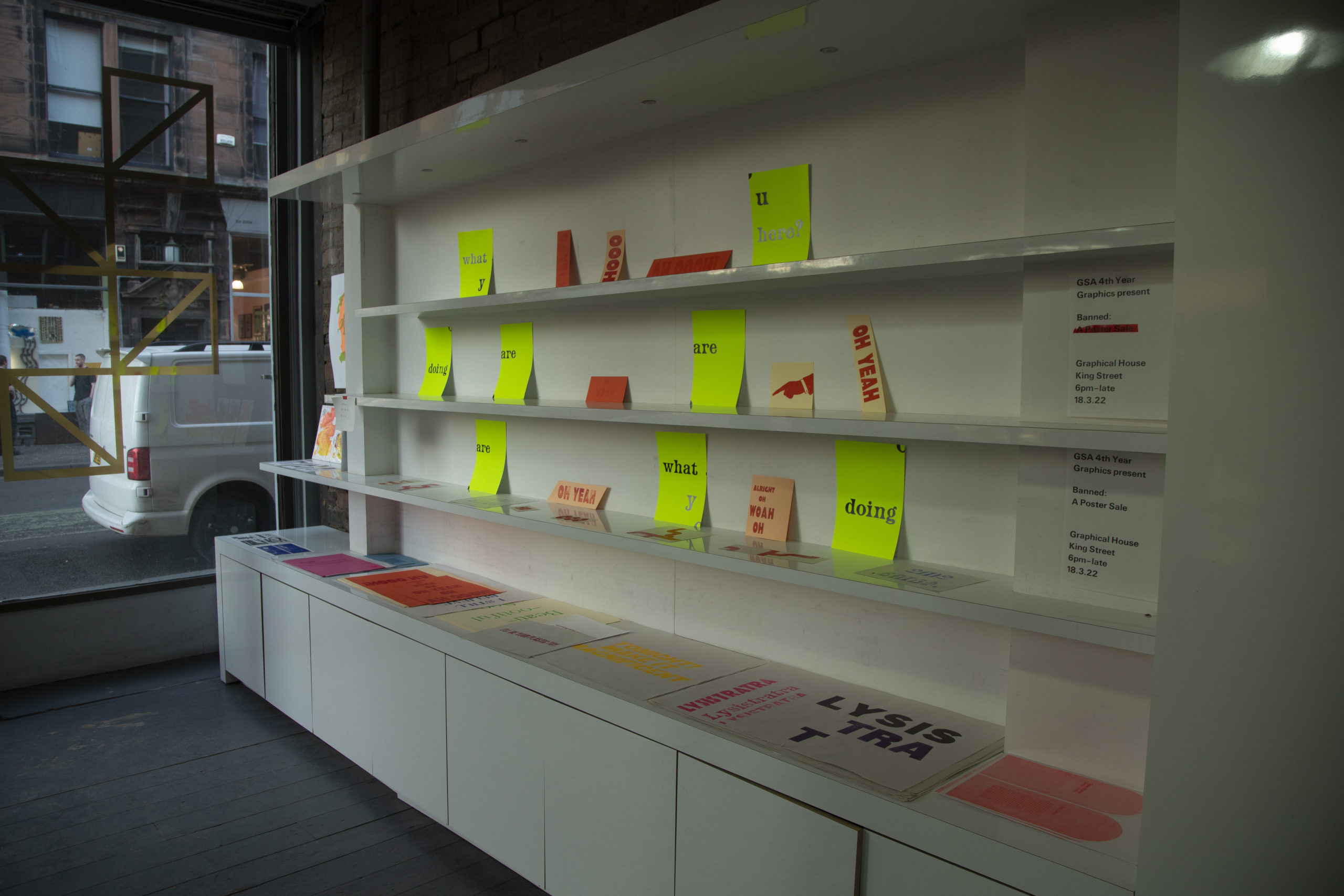 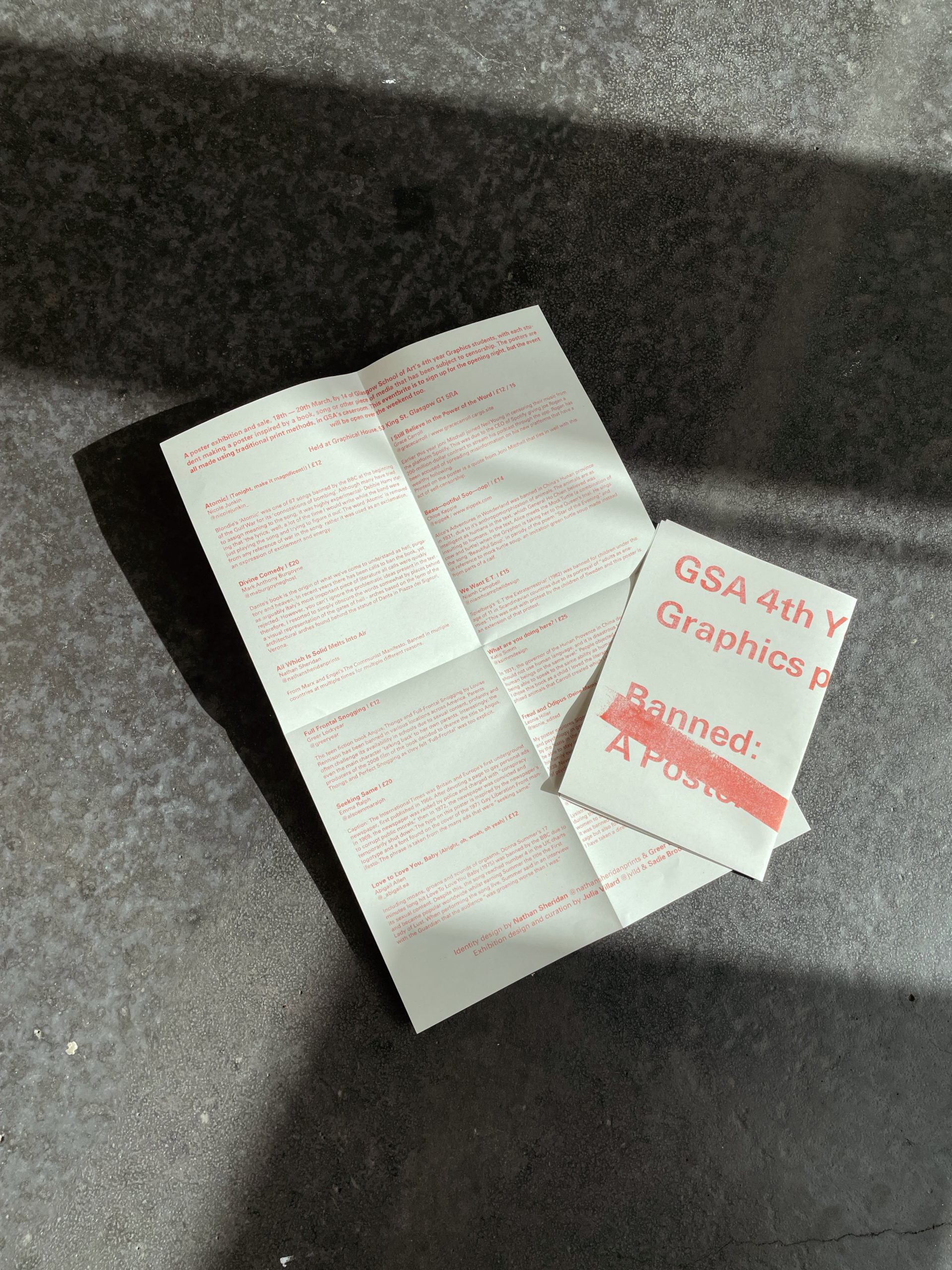 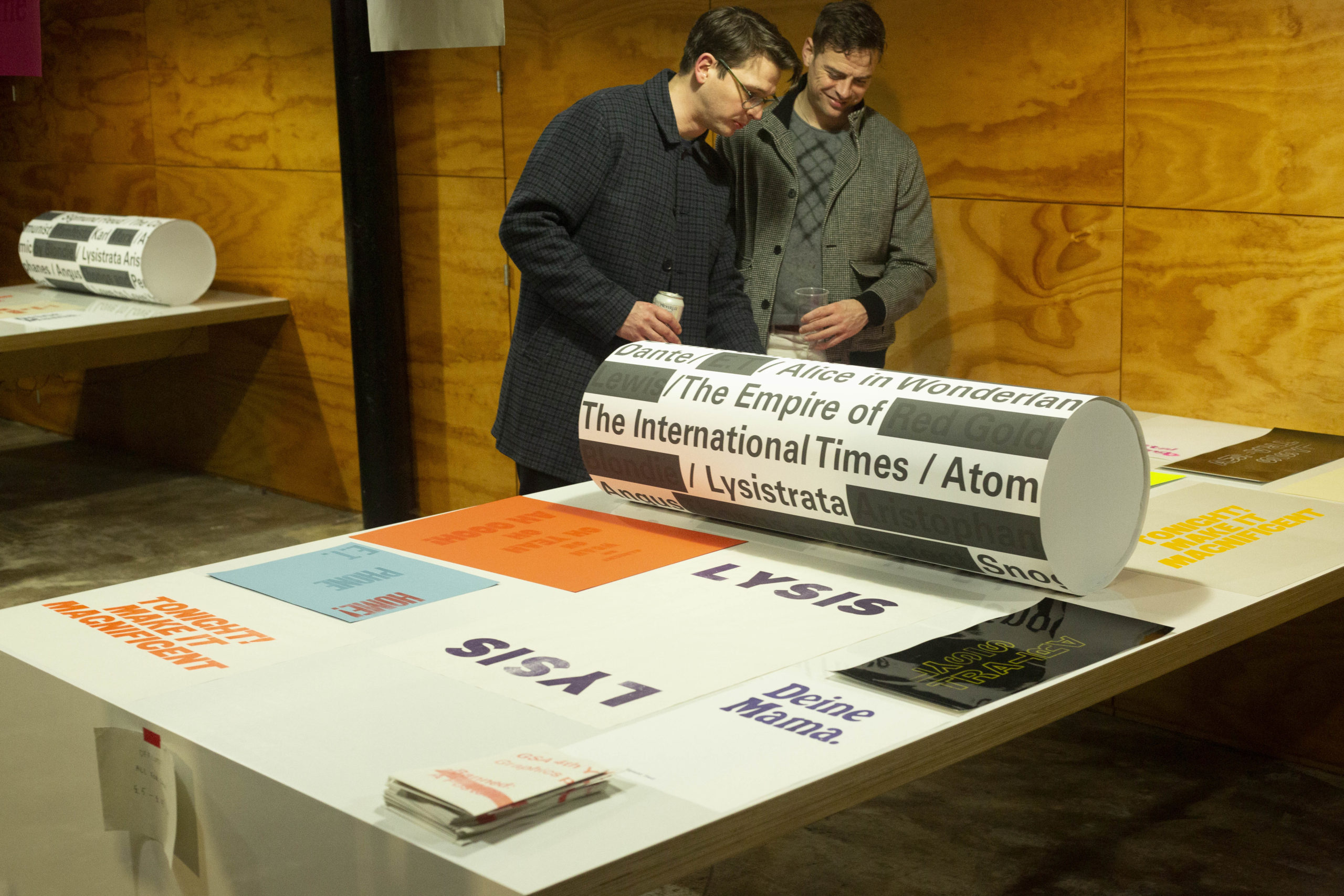